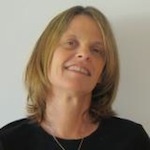 Michal is a technologist and entrepreneur with over 20 years of experience in innovation, research and technology formulation. Michal is the former head of Relegence IL, a pioneer in real-time search technology. Michal built the Relegence R&D and innovation teams from the ground up, leading to a successful acquisition by AOL in 2006 more

Prior to that, Michal collaborated with various technology companies in Washington D.C. including Disclosure, Vantage, Comsearch, Vidar and Marquette. She helped them innovate, architect, and develop state of the art information systems. Her significant contribution, innovation, leadership and direction resulted in a buyout of Vantage. Michal is recognized as an expert in the fields of Information Retrieval, Real Time Search and Discovery. 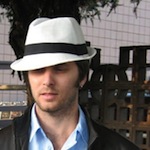 Adam is a researcher in the fields of mathematics and physics. Adam invented EqsQuest's core technology and developed it for over two years prior to co-founding the company. Adam also filed the initial patent applications to register and protect EqsQuest core technology. more

Previously, Adam worked in the research division of a consumer rights NGO and was a psychometrics (Israeli SAT) instructor for High-Q. Adam served for three years in an Israeli Army elite unit. 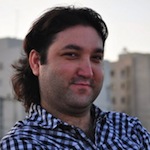 Lev has over 12 years experience of designing and developing search technologies. Lev began his professional career as a software developer for ApproxiMatch, an Israeli start-up developing an innovative, fuzzy approach to information retrieval. Later, as Product Manager, Lev was responsible for the specification and design of the product. His contribution and leadership played a critical part in the successful acquisition of ApproxiMatch by Amdocs in 2007. more

As an R&D manager at Amdocs, Lev was responsible for the development and assimilation of the ApproxiMatch search technology. He later became Sales Manager, promoting the search technology within the wider offering of Amdocs products.

Lev holds a BSc in Computer Science and Mathematics from Bar Ilan University and an MBA with a focus on technological entrepreneurship from Babson College in Boston, MA.

Choya has three years of experience passing the time and reading newspapers. She is terribly afraid of thunderstorms and vacuum cleaners but will not allow any person to infringe EqsQuest's IP. more 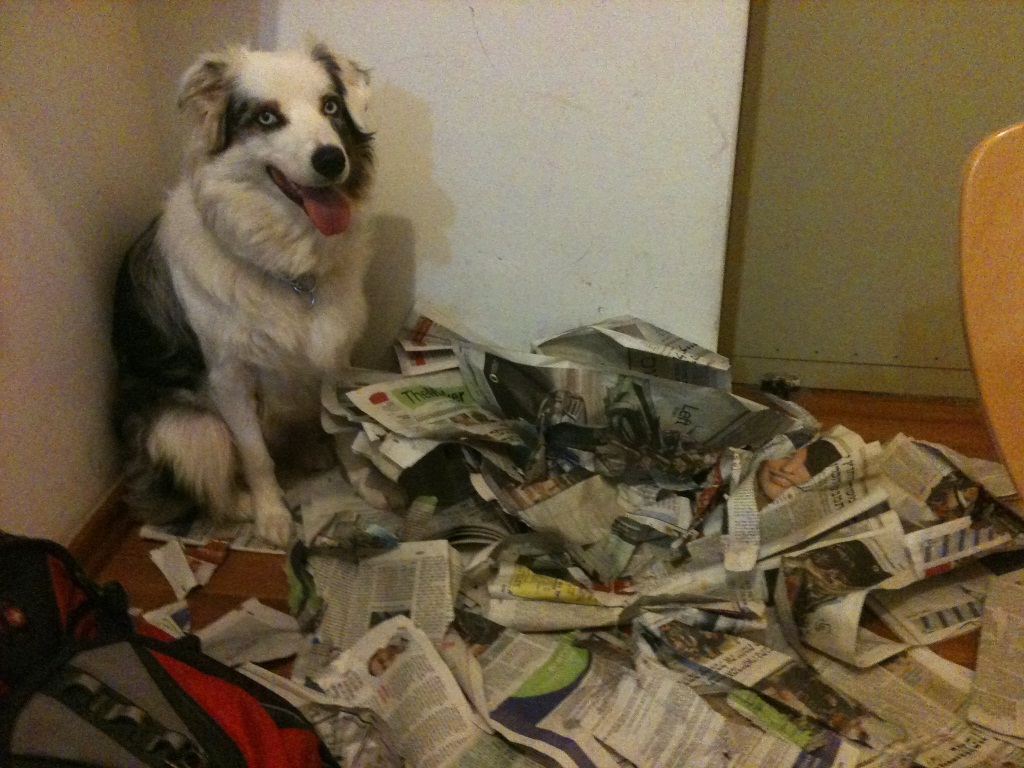 We want your feedback

Message received. Thanks for the feedback.